Tink over @ the Water for Elephants movie fan site (*coughs* and one of my awesome affiliates! *coughs*) brought this to my attention– how weird!  You really can see a resemblance!  I mean, he doesn’t hold a candle to The Rob, but wow.. it’s uncanny!  LOL

And while Holbrook is constantly looking to the past to inform the future, the “Wall Street” actor still has some interesting run-ins with Hollywood up-and-comers. On the set of his upcoming movie, “Water for Elephants,” Holbrook worked alongside everyone’s favorite vampire — teenage heartthrob Robert Pattinson (of the “Twilight” series).

“I was astonished when I met him, because I met him with a couple friends of mine and the minute I looked at him, I said to him, ‘My God, you look like me as a young man,’” Holbrook said. “Everyone who was with me said, ‘Yeah, he really does.’ ”

Hmm… wonder if Rob’s available for a Hal Holbrook movie?  I bet he has an interesting story to tell…

Love the site? Vote for it!

Back In The Day… 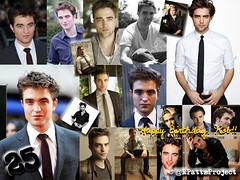 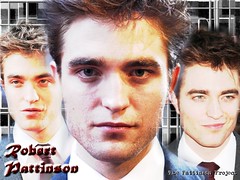 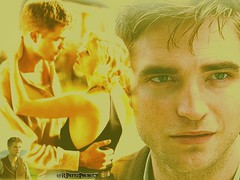 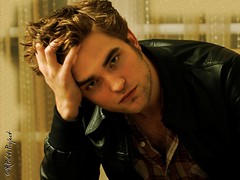 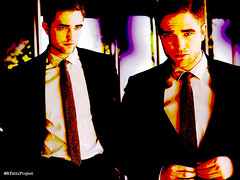 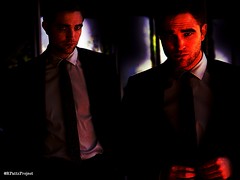 All information posted on this site is always sourced to it's rightful owner. All content on this site that is deemed by The Pattinson Project as an 'exclusive' is the sole copyright of such digital media including but not limited to wallpapers and graphics. Any unauthorized use is strictly prohibited.

If, at anytime, we have uploaded any digital media on this site that you are sole, legal owner of and you wish us to remove it, please contact us immediately via e-mail so that we may address this issue quickly and promptly. Copyright infringement is never intended.